RSS Get Our News 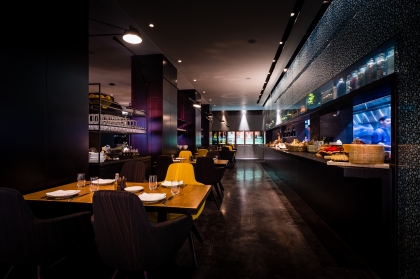 The awards jury is made up of professionals from the hospitality industry and style , each with their own expertise. Among the nominees, eleven awards will be given out, including nine to the leading catering businesses, one of the best bartender and one to the entrepreneur of 2013. The awards have also been given a makeover , there are some new categories for this year’s edition.